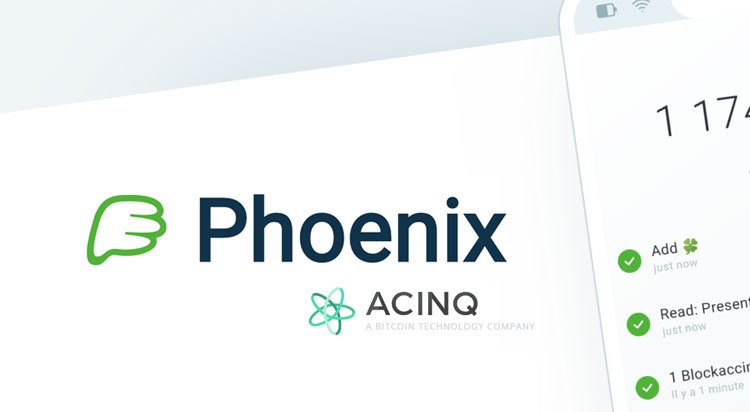 The difference from the 1st generation wallet is that Phoenix runs natively on Lightning. Phoenix takes care of everything under the hood and users will not notice anything, except that payments are faster and cheaper.

Phoenix is a real, self-contained Lightning node that runs on a user’s phone. It does not require running another Lightning node at home or in the cloud.

The wallet is currently available for Android devices, with iOS device support planned for 2020.

Back in October, French-based ACNIQ raised $8 million, ACINQ is using the funding to grow its team, continue work on improving the Lightning protocol and to expand operations as a liquidity provider.

MakerDAO may be partly centralized to better solve obscure issues