Alchemy Is Going to Become the Microsoft for Blockchain 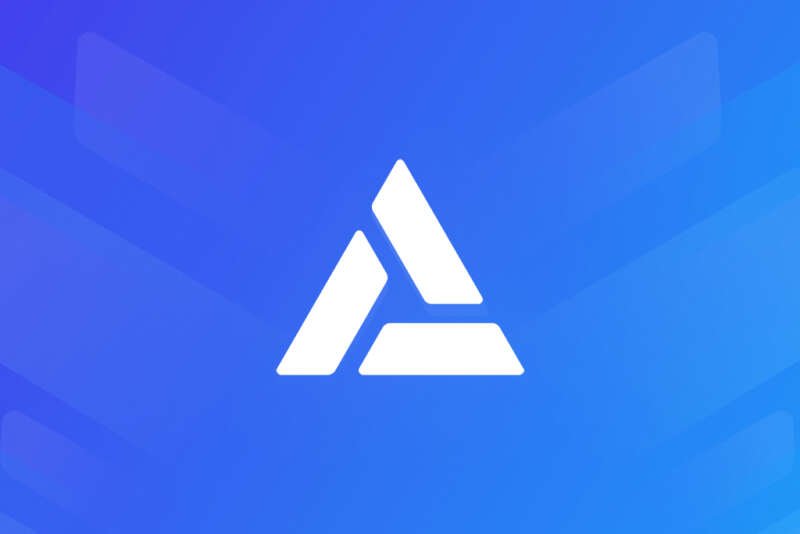 While it may sound like a marketing gimmick or a play on words, two founders behind blockchain startup Alchemy believe that their two-year-old startup might become the “Microsoft” of blockchain technology. In a series of serendipitous events, the founders Nikil Viswanathan and Joe Lau (who are both Stanford graduates) have been able to raise about $15 million from several investors that include billionaire Charles Schwab, Reid Hoffman who is LinkedIn’s co-founder, Stanford University and Jerry Yang who is Yahoo’s co-founder. Chris Kelly who is the former legal chief to Facebook now involved with the Libra project is also one of the investors in Alchemy. He has expressed excitement about the startup. He also indicated that blockchain technology is going to be a big deal further down the line and that Alchemy is going to have a huge role to play in making this happen.

“Everybody is focused on cryptocurrencies, but the real use here is for blockchain to effectively distribute trust — with provable transactions and provable contracts. So being the infrastructure for that, I think they’re setting themselves up for great success.”

The provision of blockchain infrastructure might as well be one of the mechanisms that will lead to mass adoption of blockchain technology which isn’t mainstream but will be so soon. Computers at some point in the past weren’t also mainstream and today we all can’t do without them. According to Lau, the internet also functioned in the same way.

Speaking on their ambitious, Viswanathan indicated:

“We want to be the Microsoft for blockchain.”

While the pair may not be the popularly known in the media just yet as the founders of the next Microsoft (pun intended), they are already known for creating a social-networking app which invited college students to lunch (you can invite all your friends at the same time) and aptly named as such (down to lunch).

Alchemy, of course, is another matter entirely. It seeks to fundamentally change an industry that is still in its infancy. While that may sound ambitious, it may happen as nothing is cast in stone as far as Decentralized Ledger Technologies (DLTs) are concerned.