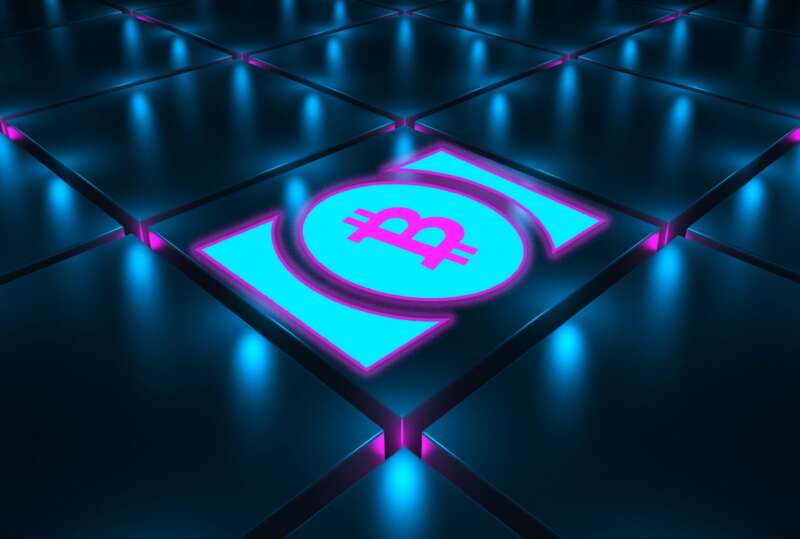 Bitcoin Cash developers actively participate in video meetings in order to discuss the ongoing development of the BCH ecosystem. BCH software engineers met for the first time in 2020 last Thursday to examine the May upgrade and specification work. Following the meeting, on January 23, BCH developers will sit down again to address practicable optimizations to the script language in Bitcoin Cash.

BCH developers plan to converse about improving the script language in Bitcoin Cash and discuss reasonable optimizations. Following the first Simple Ledger Protocol (SLP) developers meeting, BCH programmers met the next day for the first script meeting. The video conference was hosted by David R. Allen from thefutureofbitcoin.cash and developers such as Mark Lundeberg, Antony Zegers, Jason Dreyzehner, Rosco Kalis, Tobias Ruck, and Karol Trzeszczkowski were in attendance. On Thursday at 20:30 UTC (3:30 p.m. ET) another script meeting will be taking place to analyze the subject once again. According to the notes, programmers will speak about the Bitcoin Cash Script Roadmap, the opcode OP_Reversebytes, and “Mitra,” the project formerly known as Nimbus that was developed by Tobias Ruck.

#BitcoinCash SCRIPT meeting no. 2 is taking place on Thursday January 23 at 20:30 UTC.

When Satoshi launched the Bitcoin network, the protocol came with a stack-based scripting programming language called script, which is used for transaction processing. Besides transaction processing, developers have found that they can leverage script to create complex contracts and decision-based transactions. Satoshi also implemented a list of operation codes (opcode) that can be used to specify a certain operation within the protocol. A slew of commands or functions were stored within early Bitcoin codebases, but a good number of opcodes were later removed. In May 2018, BCH developers not only increased the block size to 32MB, but they also improved the BCH scripting language by re-enabling a number of old Satoshi opcodes and expanded the network’s default data-carrier-size to 220 bytes. Immediately after the upgrade, BCH developers started leveraging the benefits as projects like memo.cash improved and BCHD developer Chris Pacia built the first tree signature on the Bitcoin Cash blockchain by utilizing the OP_Cat functionality.

In November 2018, the BCH chain upgraded once again and this time added functionality for the opcode OP_Checkdatasig (CDS) into the codebase. CDS has shown a plethora of capabilities and is used in certain arrangements like Bitcoin.com’s Local Bitcoin Cash escrow system. A number of BCH engineers believe that CDS will be extremely beneficial to Bitcoin scripting applications and be able to produce decentralized finance (defi) concepts like contracts, oracles, and other types of decision-based transaction schemes. Bitcoin ABC developer Mengerian has written a detailed analysis of OP_Checkdatasig. Mark Lundeberg wrote a proposed use case of CDS called “Pay To Identity.” Bitcoin Unlimited developer Andrew Stone’s “Bitcoin Scripting Applications: Decision Based Spending” gives a comprehensive look at how data and signatures can be verified in an autonomous manner.

During Thursday’s SLP developers meeting with host David R. Allen, software engineers will talk about the Bitcoin Cash Script Roadmap. Bitcoin ABC’s Mengerian published the roadmap on Github and it shows that the goal is to “provide a framework for organizing and evaluating potential consensus changes to the Bitcoin Cash script system.” Items listed on the roadmap include adding bigger integers, implementing OP_Mul, OP_Reversebytes, pushing items from the sighash preimage onto the stack, Reverse OP_Roll, a series of registers, and increase script size limit and opcode count limits. BCH developers Amaury Séchet and Mark Lundeberg also provided feedback and suggestions for the script roadmap.

Bitcoin Cash development meetings are open to all and attendees are welcome to ask questions via the video software’s Q&A function. News.Bitcoin.com readers who are interested in Bitcoin Cash script functions and the innovative concepts behind them can tune in to watch the meeting and ask questions at 3:30 p.m. ET.

What do you think about the Bitcoin Cash script developers meeting and the BCH script roadmap? Share your thoughts in the comments section below.

Verify and track bitcoin cash transactions on our BCH Block Explorer, the best of its kind anywhere in the world. Also, keep up with your holdings, BCH, and other coins, on our market charts at Bitcoin.com Markets, another original and free service from Bitcoin.com.