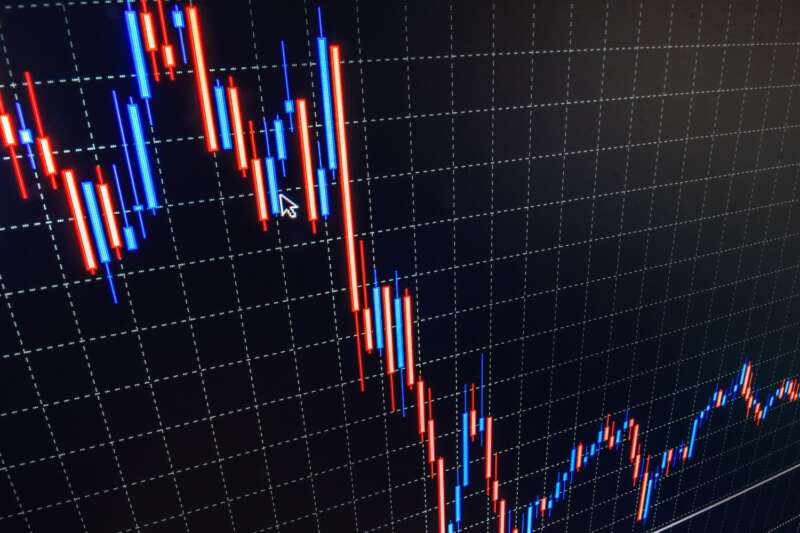 Prices had dropped to a low of $9,280 at 14:00 UTC, having repeatedly failed to beat the psychological resistance of $10,000 in the Asian session and during early European trading hours. But, bitcoin’s price rise is now boding well for the broader market.

Names like litecoin and bitcoin SV are reporting double-digit gains at press time. Meanwhile, ethereum’s ETH token and XRP are up 6 percent and 3 percent, respectively.

With the sudden move above $10,000, the prospects of bitcoin breaching the former resistance-turned-support of $9,097 (May 30 high) have weakened. That said, the bulls are not out of the woods yet and a break above $11,080 is needed to invalidate the bearish case.

As of writing, BTC is changing hands at $10,400 on Bitstamp, representing 5 percent gains on a 24-hour basis.

Disclosure: The author holds no cryptocurrency assets at the time of writing.