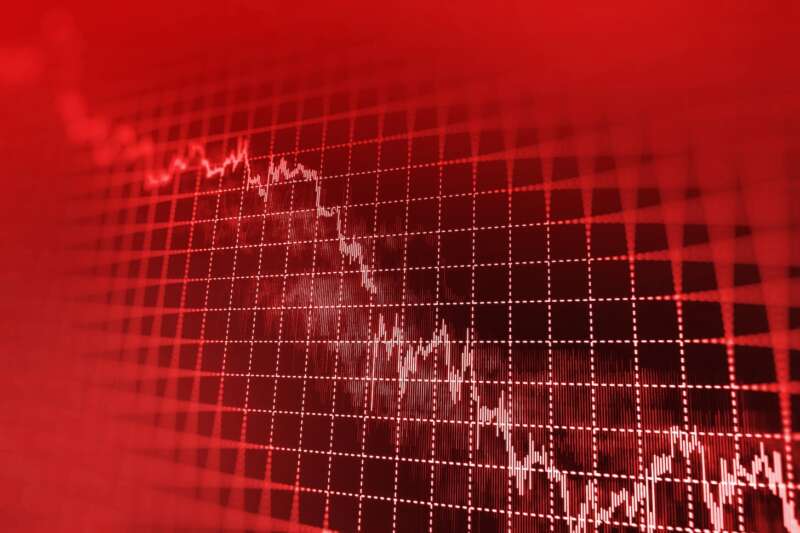 Bitcoin’s price continued a downward trend Thursday, falling nearly $1,000 in a 20-minute period according to data from Coinbase Pro, which indicated the world’s largest cryptocurrency by market cap dropped from $11,700 at 16:05 UTC to $10,800 by 17:44 UTC.

While the price briefly stabilized, it fell as far as $10,346, according to Coinbase data. As of press time, bitcoin’s price hovered around $10,600.

The latest slump coincided with massive losses in the price of the overall cryptocurrency market, with the majority of the top 100 cryptocurrencies by market cap seeing their prices fall as well.

Bitcoin SV was the biggest loser in the top 10, with its price falling nearly 25 percent on the day, according to data from CoinMarketCap.

The overall crypto market shed some $80 billion over the past 24 hours.

This is the second day in a row that bitcoin’s price has slumped, after the frenzy which coincided yesterday with Coinbase’s brief outage. At the time, bitcoin’s price fell more than $1,700 in 15 minutes.