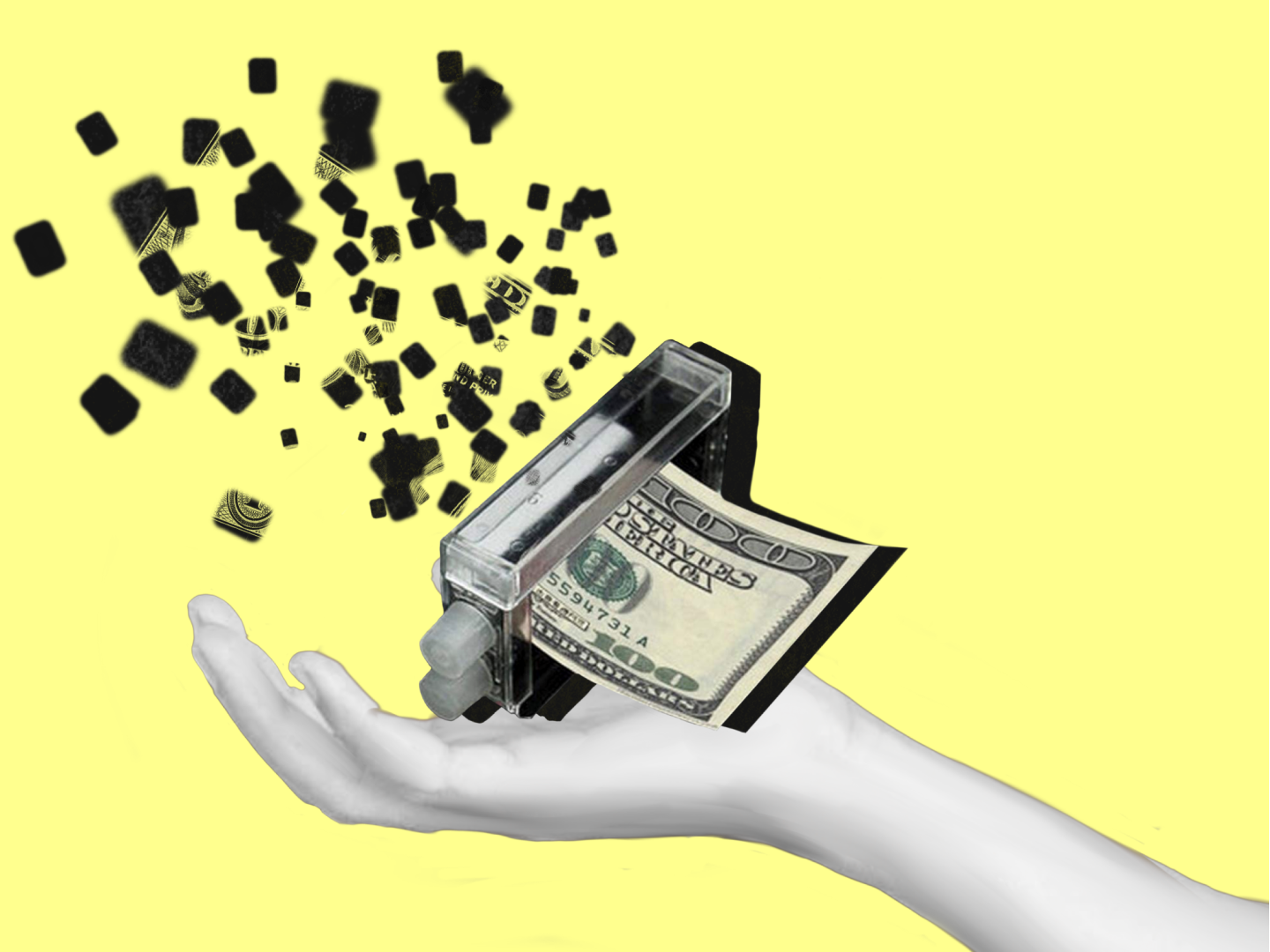 In 1975, describing an analog age of spying that involved phone taps and physical bugging that we would now consider quaint, Democratic Senator Frank Church warned of the dangers of the information surveillance regime already growing in the United States. The surveillance power of the government and its security agencies could, “at any time could be turned around on the American people, and no American would have any privacy left, such is the capability to monitor everything: telephone conversations, telegrams, it doesn’t matter. There would be no place to hide,” he said.