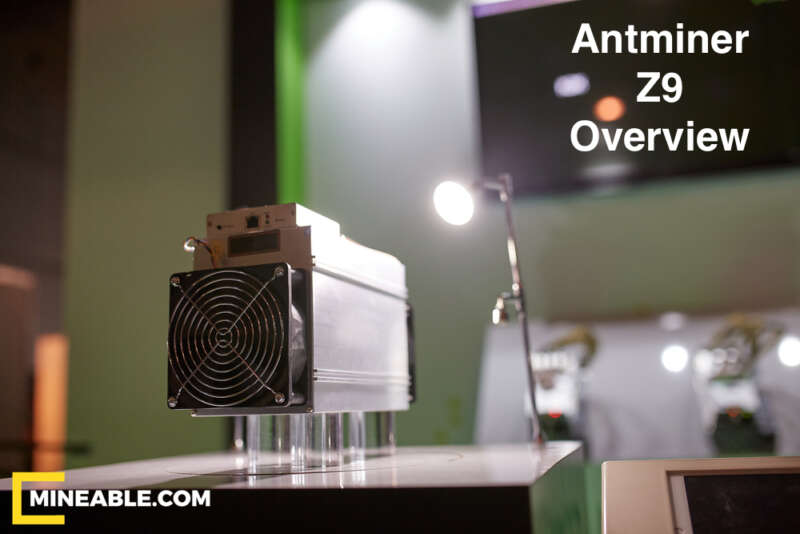 Bitmain has just released the follow-up to the much discussed and controversial “Antminer Z9 mini” – The Antminer Z9.

As a comparison, that is the equivalent hashrate of over 65 Nvidia GTX 1080ti’s put together.

It’s their newest and most powerful Equihash ASIC to date. Boasting an unbelievable 40.8k Sol/s hashrate as well as a power consumption of just 1150W. As a comparison, that is the equivalent hashrate of over 65 Nvidia GTX 1080ti’s put together. Much higher than most small to medium size GPU mining farms would be running.

The Antminer Z9 is currently in stock and priced at a moderate $3319 with an estimated shipping date of September 1-10. Making it the most profitable ASIC.

While most coins have chosen to fork and fight Bitmain’s monopolistic ways. Some are sticking to their guns & the old non-ASIC resistant Equihash algorithm which gives fuel to the ongoing ASIC dominance issue faced by all GPU miners. Currently, the Antminer Z9 is just adding more fuel to that GPU fire.

Estimated specifications and other information of the Antminer Z9 are as mentioned below.

What are your thoughts on the Antminer Z9? Do you see it as a threat to GPU mining? Let us know in the comments below! Also, before you go, make sure you’re following us on Telegram | Twitter | Facebook