BitMEX may be faulty, but traders still prefer it 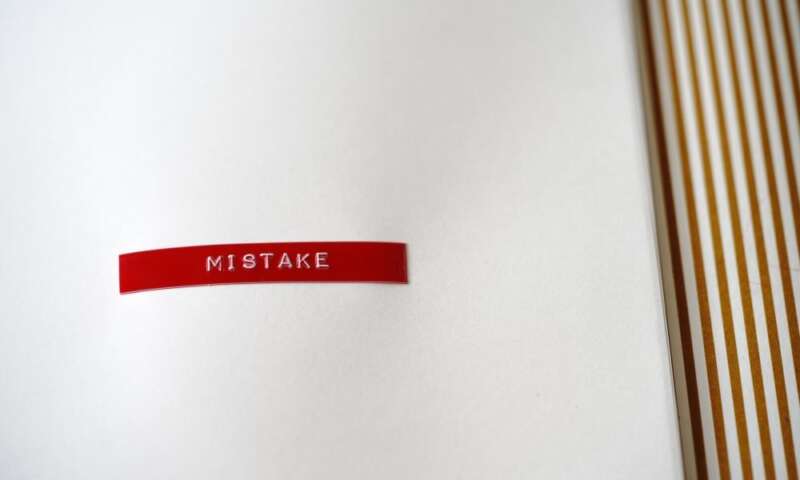 BitMEX is the kid in high school who keeps mucking about and bunking classes, but still ends up with good grades. The Seychelles-based cryptocurrency exchange, known for its highly leveraged Bitcoin derivatives platform, in the past two months has had a number of trading halts, yet by the looks of things, it still is the most liquid exchange in the market.

Two months ago, on 12 March, as Bitcoin dropped by over 50 percent in less than a day, the cryptocurrency’s worst daily fall in over seven years, BitMEX went down. With massive volatility and leveraged trades, the exchange suffered almost $1 billion in liquidations in less than an hour alone, and the exchange’s Bitcoin holdings dropped by 38 percent in a single day.

This ordeal was classified by many traders as an implementation “circuit breaker,” but BitMEX put it down to a botnet attack. Either way, the exchange’s trading stopped, much to the dismay of the rest of the community.

Earlier in the week, on 19 May, BitMEX went down again.

The BitMEX Trading Engine is currently down. We’re working to bring it back online as soon as possible. Further updates to follow shortly. For official updates please follow https://t.co/fVa1FA9hNo

While the exchange called it a “downtime,” many others within the cryptocurrency space lost their trust in the exchange.

Hard to trade Bitcoin with any confidence while Bitmex is down. The casino is temporarily closed.

Regardless of BitMEX’s reasoning and that of their traders, in terms of daily trades, the exchange hasn’t budged. Data from skew markets suggests that BitMEX’s $10 million B/O spread based on the percentage of daily average dropped to 0.38 percent, its lowest point in one month.

At press time, BitMEX was the most liquid derivatives exchange in the market, ahead of Binance with a spread of 0.41 percent. In fact, for a brief period on 21 May, the latter’s spread was lower than the former, by 30 basis points, but at the time of writing, it looked like the tables had turned. 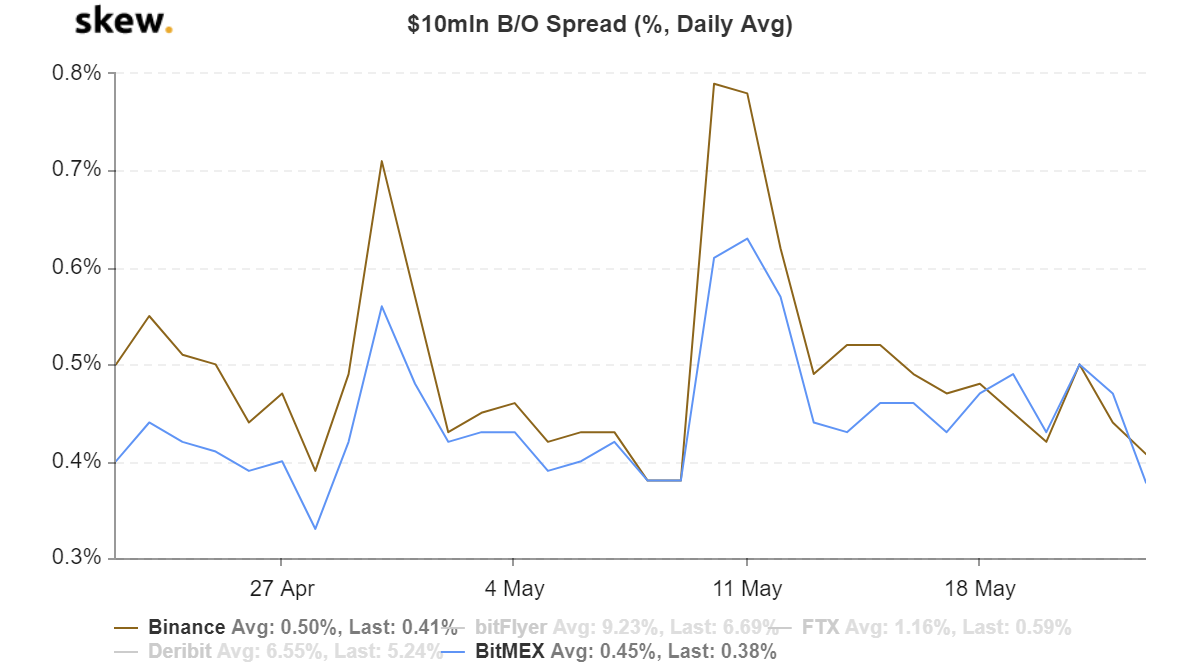 Binance, having been in the derivatives market for less than a year, got its big break when BitMEX took a big break. During the 12 March ordeal, as BitMEX tanked, Binance trumped, seeing its daily Bitcoin Futures volume jump to the top spot on the exchange ladder, leading both OKEx and Huobi as well.

Further, Binance is the only exchange among the other top-3 exchanges which has seen its Open Interest rise higher than its pre-March 12 amount, standing at $320 million, at press time. The reason for this is Binance’s hold on retail investors as opposed to BitMEX’s appeal to institutional investors, according to Adam Blumberg, Co-founder at Interaxis.

Looking at the disparity of Binance’s volume to Open Interest, a turnover ratio of over 7 compared to BitMEX, Huobi, and OKEx’s ratio which was below 3, Blumberg told AMBCrypto,

“Of these [exchanges], Binance is one of the most retail… Binance has never built itself as an exchange that is used by more institutional traders.”

BitMEX’s liquidity could mean that institutional investors still prefer the exchange, despite its trading halts, while Binance is more organic and retail-driven, looking at its healthy liquidity and high Open Interest.