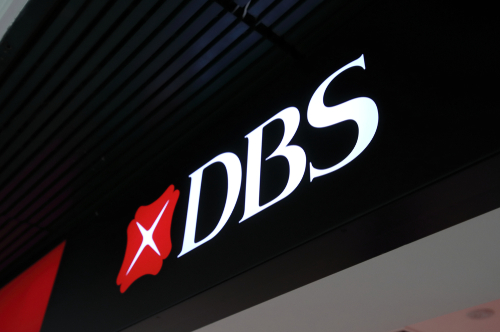 We have seen several cryptocurrencies linked to the increasingly interesting Metaverse space make huge gains in recent weeks. Projects such as The Sandbox (SAND), Decentraland (MANA), and Enjin Coin (ENJ) have witnessed an upside driven by investor interest in the concept of a Metaverse.

Crypto and blockchain projects could be among those to benefit massively from the idea, but according to DBS senior investment strategist Daryl Ho, investors could do well to look at two key sectors likely to play a big role as the initiative takes shape.

In an interview with CNBC’s “Squawk Box,” Ho said that companies and platforms that are already deep in the digitisation space could have the front seat when it comes to defining the Metaverse and thus benefitting the most.

“If you don’t already realize it, we are already moving somewhat towards a digital world, so the Metaverse is simply the next step, the next frontier,” Ho explained.

Meta leads other Big Tech companies in plans for a Metaverse

Recently, Meta Platforms (formerly Facebook), took a giant step in announcing plans for developing the Metaverse, and major companies around the world are looking to follow suit as the reality of a virtual world grows.

It’s with this perspective that the investment strategist says two particular sectors could take the lead and be highly profitable to investors.

He believes the computer gaming industry has the upper hand here, given the sector is already immersed in the virtual world. Notably, it’s in the Metaverse would see people live, work and collaborate and gaming platforms have represented this in many ways in their gaming projects.

“I think these are the companies [investors] should look out for,” he said, adding that the sector is likely to be the one that “shape[s] the metaverse as we know it.”

Ho also believes that big technology companies have all it takes to maintain a leading role in the Metaverse and will be big beneficiaries.

Apart from Meta, other Big Tech companies to watch out for are Google, Apple, Microsoft and game company Valve.