Is Bitcoin a Safe Haven Like Gold? These Four Charts Say Not Yet 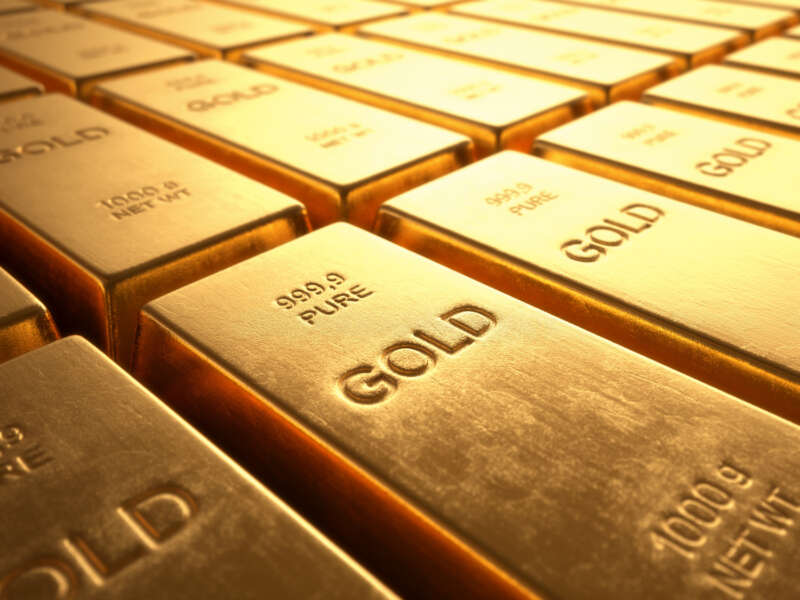 Galen Moore is a member of the CoinDesk Research team. The following article originally appeared in Institutional Crypto by CoinDesk, a weekly newsletter focused on institutional investment in crypto assets. Sign up for free here.

Investors are beginning to have a clear sense why bitcoin exists: it’s digital gold, a narrative that has emerged clearly as other assets flounder, gasping for air in the muddy water of shallow memes.

Ethereum has hopped from story to disjointed story; now it’s “money” (OK). Nobody knows what Ripple, er, XRP is.

If bitcoin is digital gold, then it must be a haven in times of crisis – a “risk-off” asset. Any thoughts of bitcoin being a safe haven have been put to bed in the past 10 days and can be found there thrashing in their own clammy sweat, racked by fever-nightmares of 2018.

The question is, can bitcoin become a safe haven? We may be about to find out. Born during the last global financial crisis, bitcoin has yet to see one. In the CoinDesk Research white paper, “Is Bitcoin a Safe Haven?” we look at some of the theories around how bitcoin might perform during a macroeconomic crisis and present a few metrics that might be used to measure bitcoin’s response. You can download the paper here. This article will present an up-to-date look at a few of those metrics.

Some people you run into may show you a bitcoin chart next to a gold chart and point out similarities in their shape. Ignore it.

Bitcoin’s price has never shown a correlation with gold, positive or negative, for any length of time, since early 2015. Over the long term, it’s moved toward less correlation, not more.

Bitcoin vs. the yuan

A haven is in the eye of the beholder. Bitcoin may be a risk-on asset for venture investors in Silicon Valley, and a risk-off asset for people caught in a currency crisis. Bitcoin adoption in Venezuela is often cited to indicate the latter.

Bitcoin adoption in China may be another measure. China also has authoritarian currency controls and a wobbling economy; its population and total wealth are orders of magnitude greater than Venezuela’s. Thus, its potential impact on the bitcoin price is greater.

The past five years have seen several significant periods of strong correlation between USD-CNY and bitcoin. That is, when the yuan wavers in dollar terms, bitcoin’s dollar price often tends to rise. This may be a positive indicator for those who hope that a yuan currency crisis could ignite safe-haven demand for bitcoin.

Bitcoin is the only crypto asset about which rational people could even discuss a haven narrative. Other crypto assets may be compelling, but they clearly represent risk-on bets against a vision of future adoption that may take years to prove. If bitcoin is becoming a “risk-off” asset, bitcoin returns ought to start decoupling from other crypto assets.

With both ethereum’s ETH and Ripple’s XRP, bitcoin returns are clearly establishing a stronger positive correlation over time. There is no decoupling here.

Conclusion and a note on the data

None of this is to say that bitcoin doesn’t have a credible story as a safe haven asset. It’s clear that it isn’t one today, but that doesn’t mean it might not become a risk-off asset during the next downturn, or the one after that. Even Jerome Powell understands this: bitcoin is a “speculative store of value,” he has said. Its investors are speculating that it will become a store of value.

It’s difficult to pinpoint whether bitcoin is moving toward realizing that narrative, or not. Bitcoin’s volatility and 24/7 trading frustrate any attempt to correlate its daily returns with those of other assets. For this blog post, we took a 30-day moving average of daily returns and measured the 90-day correlation over time. The results are mostly similar to the 30-day returns we used in the white paper, “Is Bitcoin a Safe Haven?” They also match the results we obtained using weekly returns. The data run from four years old or the earliest available, through the last market close on the morning of Monday, Sept. 30.

In the white paper, we also look at data from fiat onramps to bitcoin in emerging markets, as well as the behavior of long-term holders, tracked via time stamps of ownership records on the bitcoin blockchain. You can download the paper here, along with papers on custody, derivatives and crypto fundamentals.

Disclosure: The author owns small quantities of BTC and ETH.