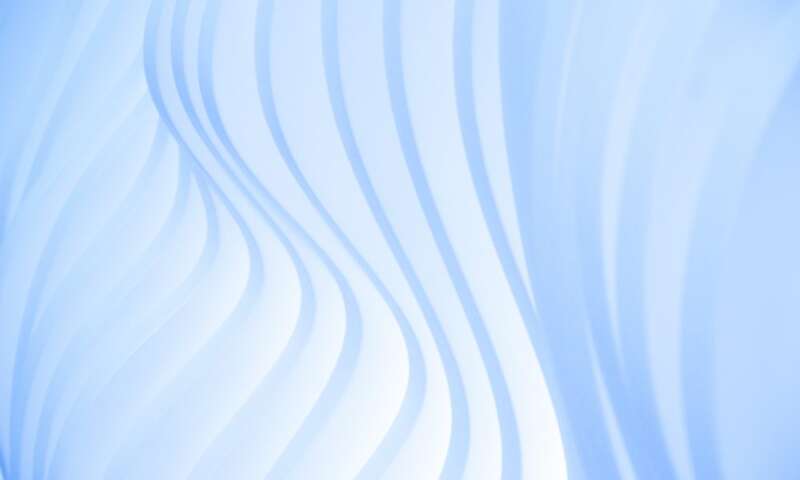 While Maker, and Ethereum Classic both indicate short-term bullish moves, the surge will be hindered by the 50 or 200 DMA. However, for Bitcoin Cash, there is a surge opportunity, especially with the formation of an ascending triangle.

Maker is showing signs of a surge in its price and so is every altcoin due to the surge in Bitcoin’s price. The formation of the symmetric triangle pattern, however, makes the breakout confusing, at least in the short term. MACD indicator is pushing for a bullish crossover, however, due to the formation of a death cross, things look bleak for the coin, especially in the medium term.

Ethereum Classic, the original chain of Ethereum before the DAO attack, showed the price [$5.278] hovering above the PoC [$4.995], which is a good sign for ETC. Awesome Oscillator showed a weak buying momentum which can be explained by the three 4-hour candles formed successively. 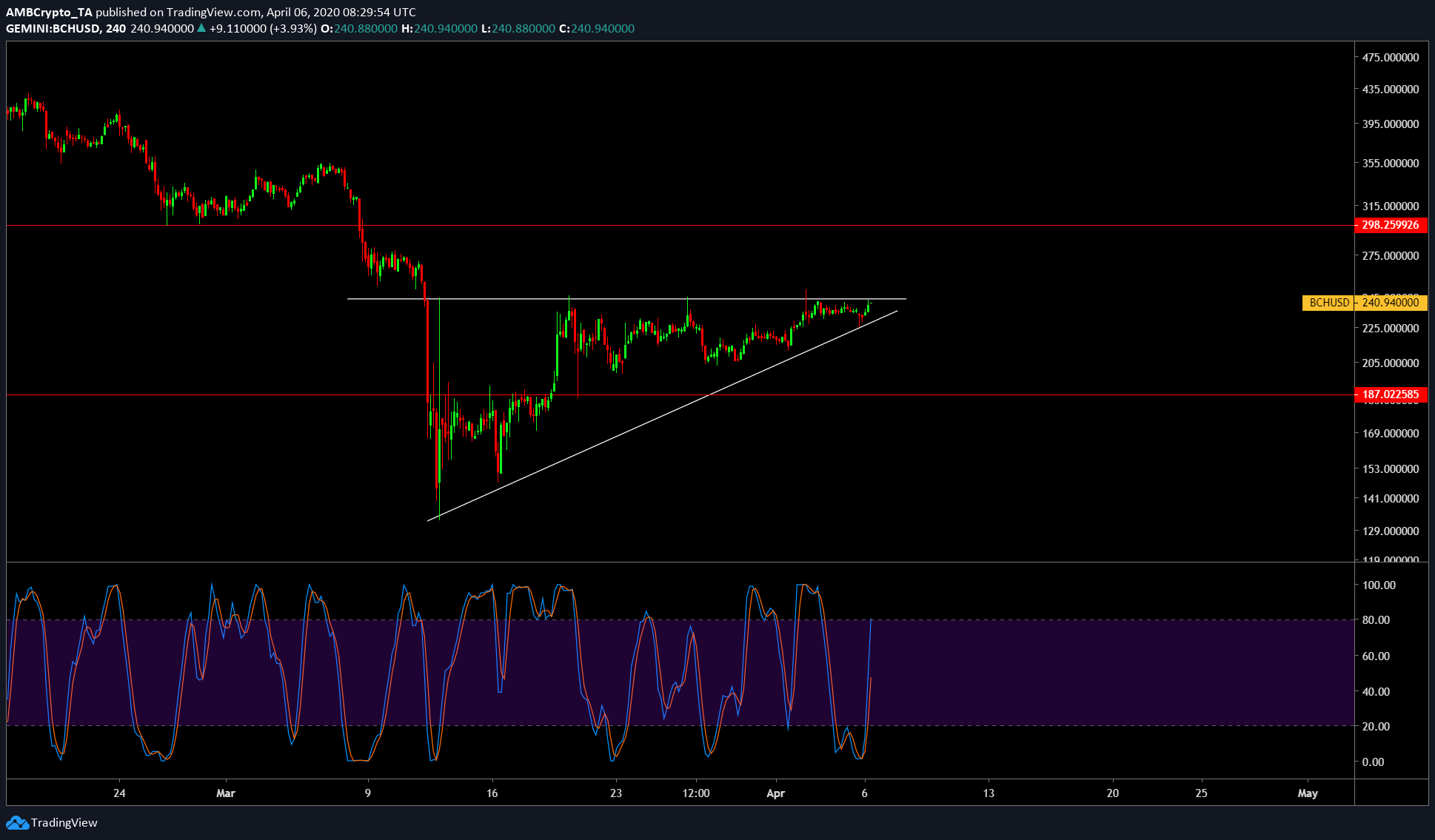 Bitcoin Cash’s ascending triangle hasn’t been breached yet, however, it shows promising signs of a breach today. Especially, if the momentum holds up. The fifth-largest crypto has seen a total of 1.43% surge in the last 24 hours and holds a market cap of $4.4 billion with a 24-hour trading volume of $3.4 billion.

Stochastic RSI for Bitcoin Cash showed major bullish sentiment; Stochastic line has shot up with a sharp inclination to the overbought zone. A continuation of this rise will take the price from $240 to $298.

Trillions in Coronavirus Stimulus Brings Out the Bitcoin Bulls