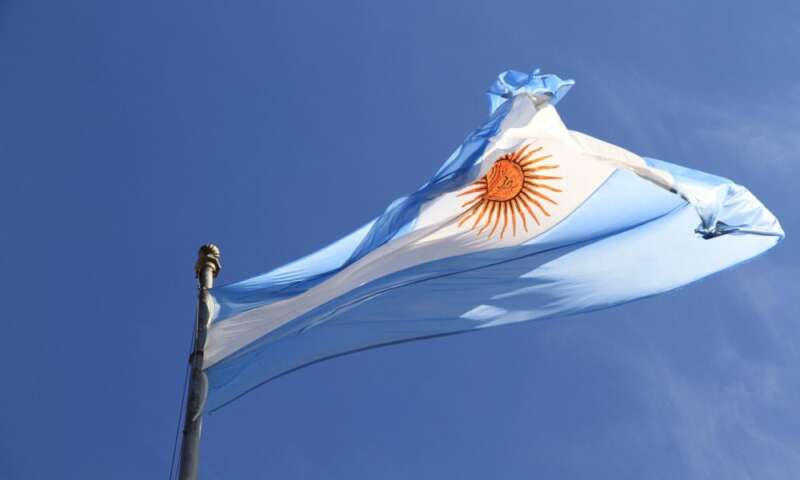 Ripple‘s payment solutions have enabled banks and payment providers to process cross-border transfers swiftly and at a low cost. Owing to these reasons, the company began processing payments in various corridors across the world like Mexico, the Philippines, Australia, etc. Bitso, Ripple’s partner exchange in Mexico, added Argentina to its list of countries and announced the launch of a gateway between Mexico and Argentina.

“In Bitso we like to build bridges. Today we build a digital bridge between Mexico and Argentina. Like our users in Mexico, we want Argentines to enjoy simple, global and transparent financial services. Welcome! 🇦🇷🥟#bitsoargentina”

The corridor between the two countries appeared to be operational, as Bitso’s website listed Argentine peso [ARS] against Bitcoin [BTC].

Meanwhile, other corridors on the platform were reporting new all-time highs. As per the data provided by Liquidity Index Bot, Ripple’s ODL passage to Australia has been spiking for the past couple of days and this momentum pushed its liquidity to an all-time high of $5 million. 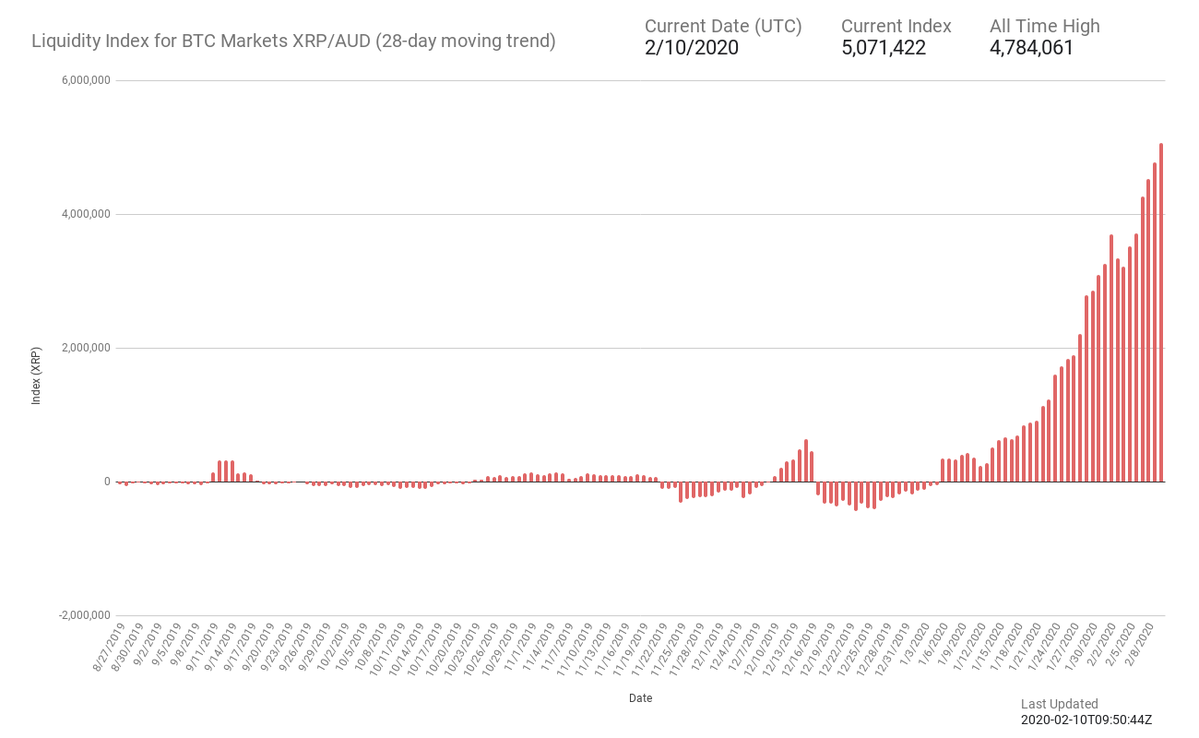 The gateway to the Philippines’ XRP/PHP corridor marked the second consecutive day of $4.75 million in liquidity and might surpass this to register a new high. 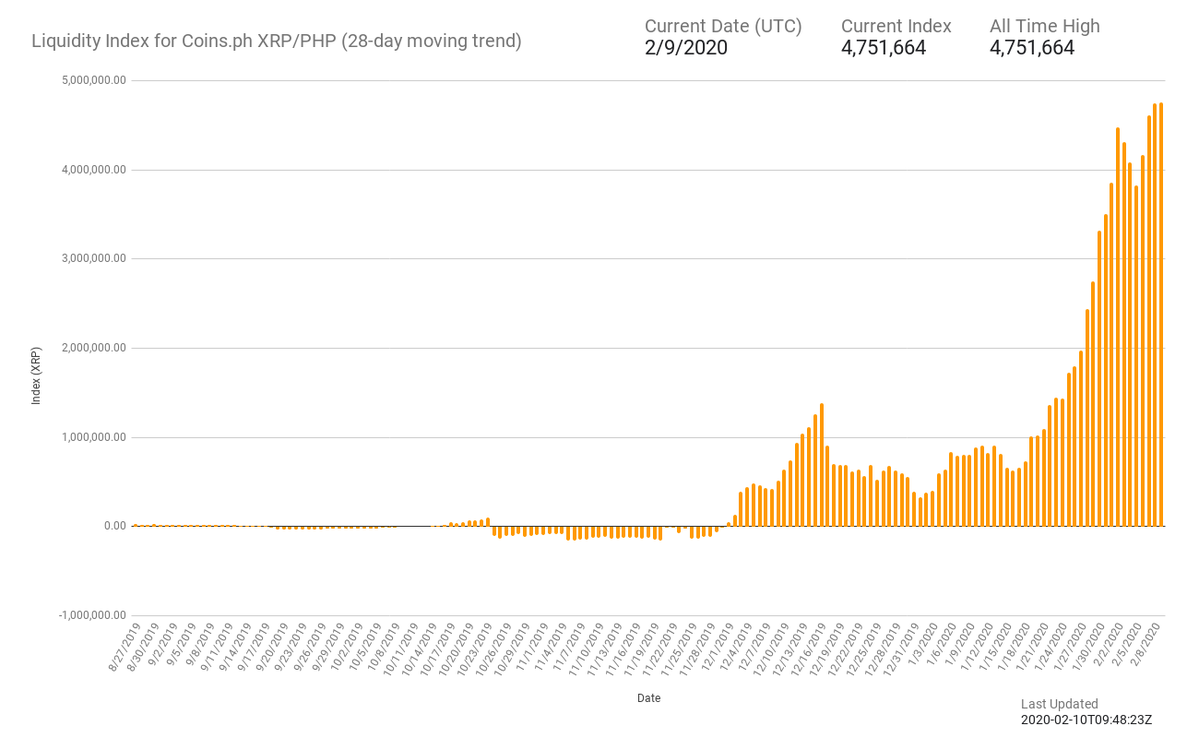 The oldest and the most active corridor, XRP/MXN continued to report a gradual rise in liquidity. At press time, XRP/MXN marked liquidity of the platform at $17.21 million, close to its previous ATH at $17.67 million. 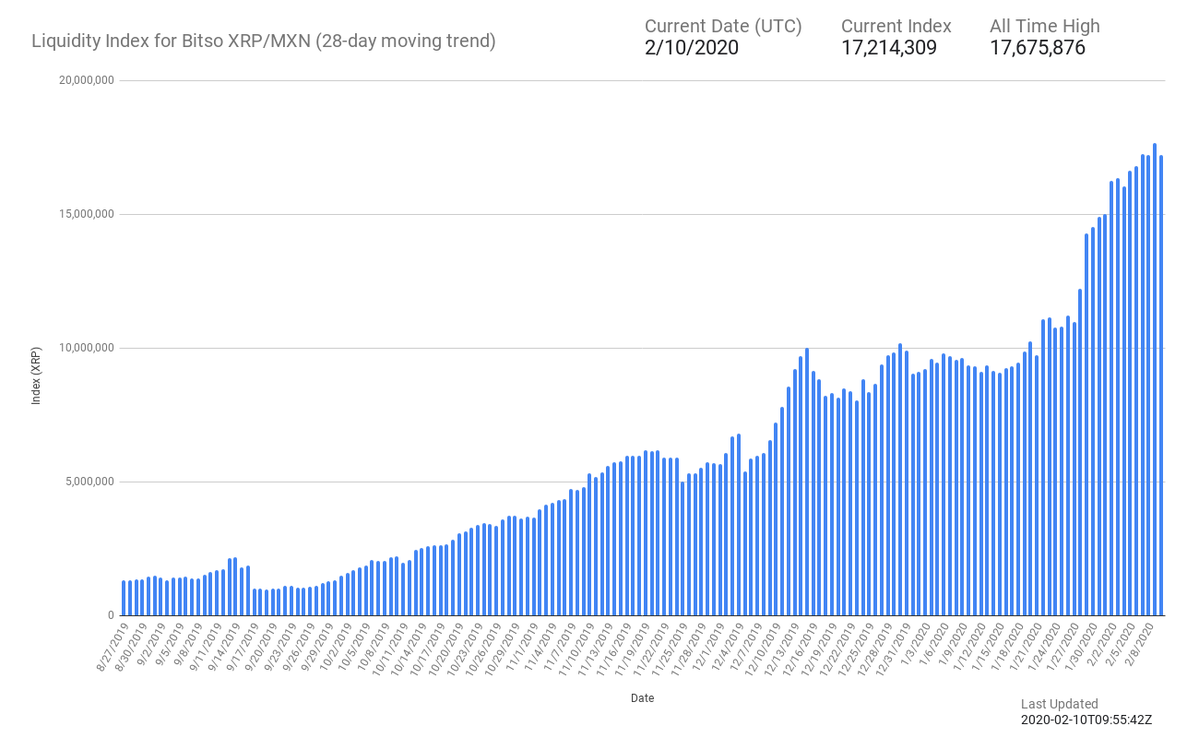 Utility Scan, another data provider for ODL transactions charted the decline in the USD volume on the platform. On 6 February, the USD volume was $9.31 million, whereas, at press time this value stood at $1.58 million.