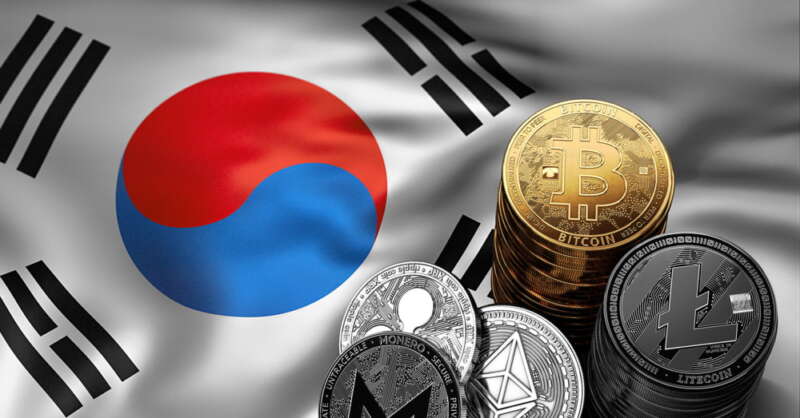 The blockchain development fund is earmarked for technology projects that could transition the country to a data economy over the next five years.

South Korea’s Ministry of Science, ICT and Planning this month will make a decision on the launch of a multimillion-dollar fund aimed at blockchain development.

According to ZDNet Korea, the ministry’s decision is set to come at the end of May and will see officials press on with the project or abandon it altogether.

The blockchain development funded 480 billion won, (about $388 million USD) with the aim to promote technological developments in South Korea for the next five years.

South Korea’s Ministry of Science is working in collaboration with the Institute for Information and Communication Technology Promotion (IITP), which launched the blockchain fund in November 2019. The project aims to use blockchain technology as a gateway to transitioning South Korea into a “data economy.”

According to the 2019 project report, the country will invest 475.1 billion won into blockchain projects between 2021 and 2025. The fund would focus on projects in technology development, commercialisation, mass adoption, and support for local industries.

If approved, the $380M fund will go to companies and blockchain projects that pass an examination process called Yeta. The phase involves a preliminary study the ministry will undertake to determine a project’s economic feasibility. All the projects will have to involved in the blockchain technology space.

According to blockchain industry experts, the fund provides a “golden” opportunity for South Korea to take a major leap in its efforts to promote further investment in blockchain technology projects. Professor Park Yong-Beom of Dankook University says lagging will make it difficult to catch up with other countries. He noted “core technology” is seeing major developments, and with time, the gap for those that lag could be massive.

The same view is held by the Ministry of Science, which says that blockchain could become South Korea’s main channel to achieve a “data economy.”

South Korea’s efforts at developing its blockchain space come on the back of a report showing that North Korea-backed hacking group, Lazarus, has recently ratcheted up its activities.