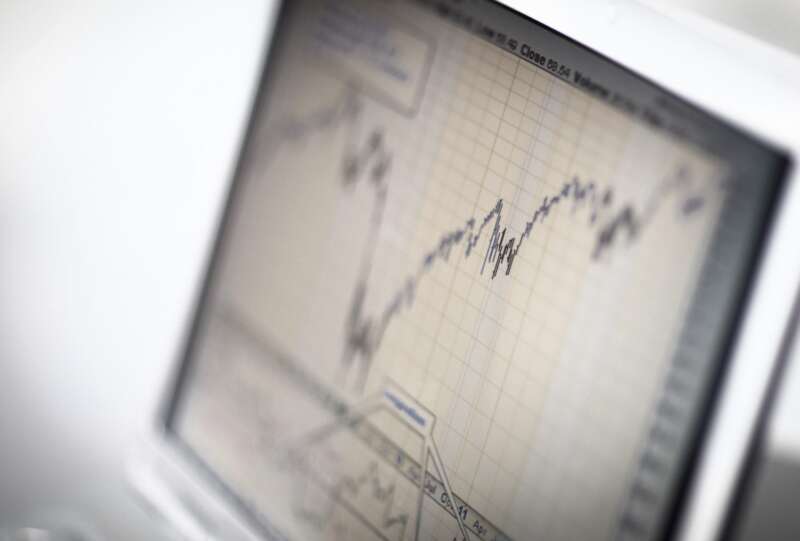 Amidst a decline in the price of bitcoin, the world’s most valuable cryptocurrency could find support at $7,500 – that is if it follows past patterns on the charts.

Bitcoin has faced selling pressure over the last few days, despite an impending golden crossover on the three-day chart – a bullish crossover of the 50- and 200-candle moving averages, as discussed last week. As of writing, the 50-candle moving average (MA) is on an upward trajectory and looks set to cross above the 200-candle MA in the next few days.

It is worth noting, however, that a similar golden crossover on the three-day chart was observed in early February 2016, when a bitcoin bull market was then in its nascent stages.

More importantly, BTC was heavily offered in the run-up to the confirmation of the golden crossover. Prices dropped to the 200-candle MA support days before the bull cross happened and that level was never put to test again, as seen in the chart below.

Over the next couple of months, BTC largely traded in the range of $360 to $450 before breaking higher. Essentially, the 200-candle MA served as a base ahead of the golden crossover and the level was never tested again throughout the rally from $450 to $20,000.

Also, it is worth noting that BTC rallied more than 140 percent from the August lows near $200, before topping out above $460 in mid-December.

The price action seen over the last few months looks eerily similar to the one discussed above.

Placed in recent context, BTC rose to a 17-month high of $13,880 last month. At that level, the cryptocurrency was up nearly 250 percent from lows near $4,000 observed at the end of March.

If history is a guide, then the ongoing pullback could be extended further to the 200-candle MA, currently flatlined $7,448. Also, prices may bounce back strongly from that level and resume the bull market.

Will history repeat itself?

History is known to repeat itself in financial markets and the bitcoin market is no exception.

The top cryptocurrency now appear to have bottomed out in December 2018 – i.e. a year and a half ahead of the mining reward halving due in May 2020 (reminding the crypto community of the seller exhaustion ahead of the reward halving and that took place in August 2016).

Over the last five months, a number of technical indicators have produced patterns similar to those seen before the onset of the bull market in late 2015.

For instance, the 50- and 100-week moving averages produced a bearish crossover in February – two months before BTC broke into a bull market and two months after the cryptocurrency bottomed out near $3,100. A similar bear cross was observed months before BTC’s bullish breakout of October 2015.

All-in-all, there is a strong case to believe that BTC would drop to the 200-candle MA, currently at $7,448, before the confirmation of the golden crossover on the 3-day chart and then rise back sharply.

Disclosure: The author holds no cryptocurrency assets at the time of writing.

The Ryuk Virus Is Spreading Through China, Asking 11 BTC Ransoms