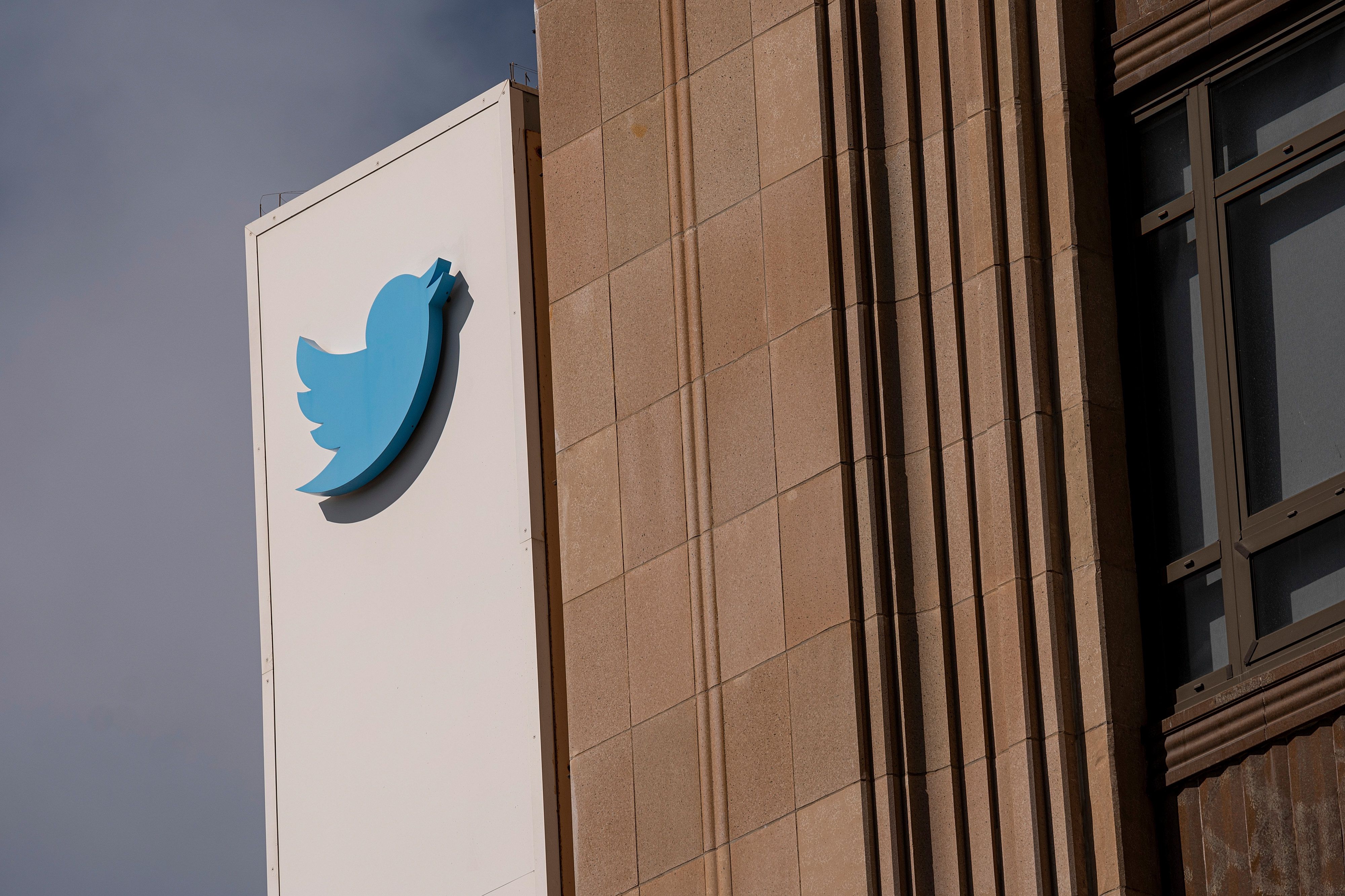 “Want to help shape the future of crypto at Twitter?” Such is the ask from Tess Rinearson, Twitter’s crypto engineering lead, in a Friday tweet.

The role – “Senior Product Manager, Crypto,” according to a job listing posted this week – has a special focus on “creator monetization.”

“In this capacity, we’ll be looking closely at NFTs and NFT tooling, membership tokens, DAOs, and more!” the post reads.

The announcement comes as Twitter ventures further into the realm of Web 3, perhaps to the chagrin of founder Jack Dorsey, an avowed Bitcoin maximalist.

Rinearson hails from the world of blockchain interoperability, having previously worked at Tendermint, the team that launched the Cosmos network.

Bringing the Music Industry Back to its Roots: KICK.IO Hosts the Vilvi IDO